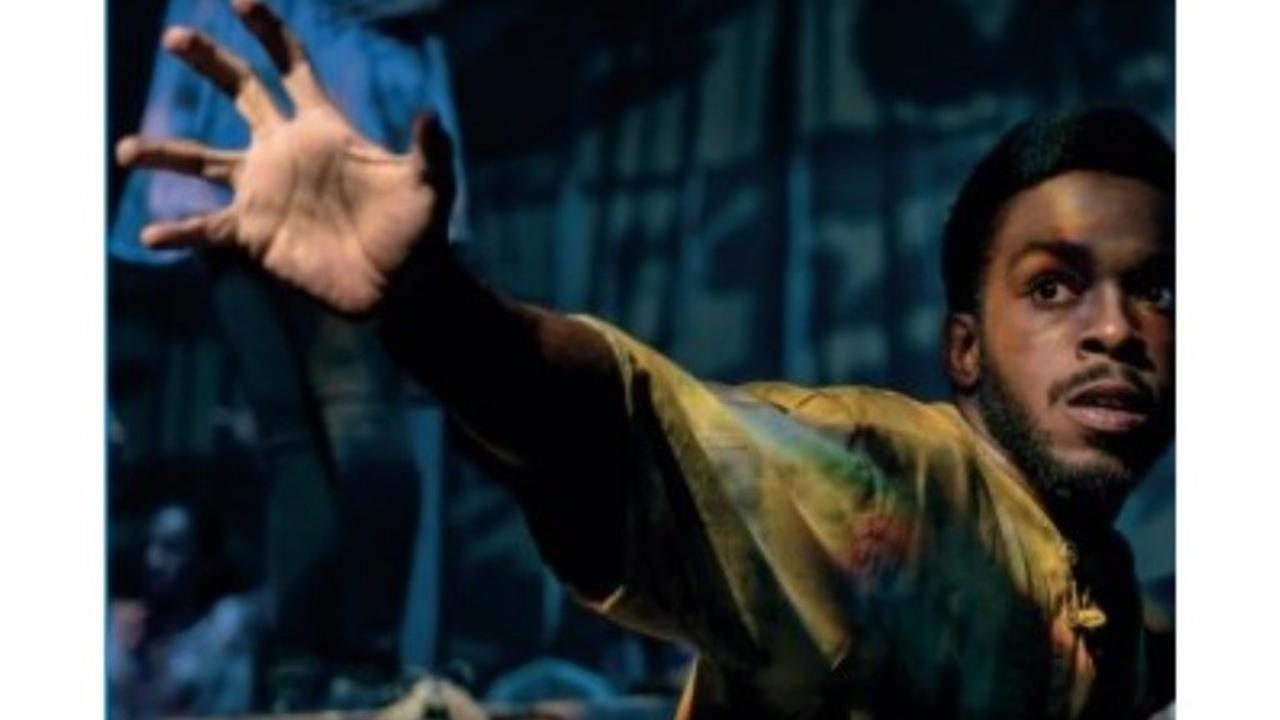 In his foreword to Black Acting Methods: Critical Approaches, Molefi Kete Asante proffers “In a manner different from Eurocentrism, which imposes itself as a universalism, Afrocentricity says that African people should examine all forms of knowledge and experiences from the standpoint of Africans being the makers, creators, inventors and actors in our own narrative.” In the spirit of gathering a variety of knowledge into one place, this book is an anthology that presents various points of view: “We anthologize to save classrooms from operating as one of the most culturally segregated places in the United States and to acknowledge that there are many ways for acting students to convey their ‘truth’ of a character.”

This anthology includes ten essays by twelve writers and is divided into four sections centering on the unifying methods of social activism, intervention, and cultural plurality. The importance of culture, community, spirituality, and legacy is a through-line for this this anthology. The final two chapters offer reflections and words of wisdom by eleven of the nation’s most distinguished practitioners that include award-winning actors, playwrights, directors, educators, and others. In this section, they address issues of diversity, inclusion, and culturally responsive education.

Luckett and Shaffer have designed “a text for all actors, simultaneously paying homage to Black pedagogy while highlighting the need for more culturally and racially diverse perspectives in acting classrooms.” As a working director and educator, many of the essays forced me to examine my own pedagogy, and its foundations: “Actors and directors are primarily taught to analyze plays using one Eurocentric dramatic form, as if plays cannot have alternate structures.” The writers offer practical methods for improving one’s effectiveness in equitably training the next generation of theatre makers.

Part One, “Methods of Social Activism,” outlines the work of Freddie Hendricks (The Hendricks Method), Cristal Chanelle Truscott (Progress Theatre and SoulWork), Rhodessa Jones’ work with incarcerated women (The Medea Project), and Rebecca Rice’s black feminist improvisation. The first two chapters are especially relevant to the informed educator. Culture and community are foundations of Hendricks’ Youth Ensemble of Atlanta, which confronts social and political issues—racism, oppression, and discrimination—as experienced by the young participants of the Ensemble. The Hendricks Method offers tools for combatting the daily experience of “discrimination and prejudices at a very young age” through such theatrical devices as empowered authorship, ensemble building, and activism.

In Truscott’s SoulWork, the actor focuses on continuous and “endless exploration” and disrupts the traditional format of audience-as-spectator to that of collaborator. According to Truscott, the cultural institutions in the Black community that include singing in the church, formal acting and dance training, oral traditions of call and response, and the intersecting generations between elders and diverse communities, are all components of the method that engages the participant in the critical exploration of African ancestors and their enslavement.

Section Two, “Methods of Intervention,” explores Justin Emeka’s “Seeing Shakespeare through brown eyes,” Dr. Tawnya Pettiford- Wates’ “Ritual Poetic Drama within the African Continuum,” and “Remembering, Rewriting, and Re-Imagining” by Clinnesha D. Sibley. As an actor/director/educator, Emeka resists the concept of color- blind casting in both academia and the profession and encourages us, instead, to examine how race and culture impact the portrayal of a character as well as the audience’s experience of the role. Kenny Leon’s recent Shakespeare in the Park production of Much Ado about Nothing is, perhaps, the most visible example of Black actors employing “cultural memory” in their work. “If we ignore race, we ignore the persistence of White supremacy woven into the fabric and foundation of our collective consciousness.”

Readers may disagree with some of Emeka’s bold conjectures, yet he skillfully backs his arguments with such affirmations as “One’s artistry can never be separated from the totality of their experience and the legacy they present.” Pettiford-Wates’ essay on Ritual Poetic Drama (RPD) further advances this view by acknowledging that Black students often enter the profession deficient in what she calls “spiritual content or connection,” i.e. a general lack of knowledge in who they are and how their history influences their artistry. She cites seven practical strategies for implementing the concepts of RPD. Additionally, Pettiford-Wates reinforces the practice of Sankofa, a West African word meaning “go back,” in empowering Black actors to retrieve their “authentic voice.” Many professionals recall the moment in which they were forced to silence their metaphorical “voice” in order to comply with, and feel safe within, the confines of a predominantly White training institution. Sankofa places the ownership and authorship back into the hands of the actor/practitioner. And in her essay, Sibley introduces a system of Afrocentric character analysis that incorporates oral traditions, body gestures, and nonverbal nuances.

In Section Three, “Methods of Cultural Plurality,” the reader is treated to essays on the Hip Hop Theatre Initiative in “We the Griot,” by Daniel Banks, “Global Crossings in the Theatre” by Aku Kadogo, and “#Unyielding Truth: Employing Cultural Relevant Pedagogy” by Kashi Johnson and Daphnie Sicre. Hip Hop theatre is the language that “addresses ethnicity, class, culture, gender, sexuality and generation” and embraces the intersectionality between culture and community, past and present.

“Reflections from Distinguished Practitioners” is the fourth and final section of the anthology—and my personal favorite. This passage offers words of wisdom from some of the nation’s most experienced and inspirational artists and scholars. There is advice on teaching timeliness from a spiritual perspective, ownership of space through gratitude, the embracing of stillness, the practice of self-care, and the lifelong search for mastery. Again, recurrent themes here include culture, community, history, spirituality, and legacy.

The book culminates with a two-page appendix of tips for teachers who “seek to provide equitable training.” Included are suggestions for the incorporation of U.S. Black dialects into voice and speech training, and the navigation of cultural ineptitude in one’s teaching. Black Acting Methods is an essential text for theatre instructors, as well as professional practitioners, from all backgrounds; it is a book “for all actors who are robbed of having a culturally diverse education, for we can all benefit from the ‘warmth of other suns.’”