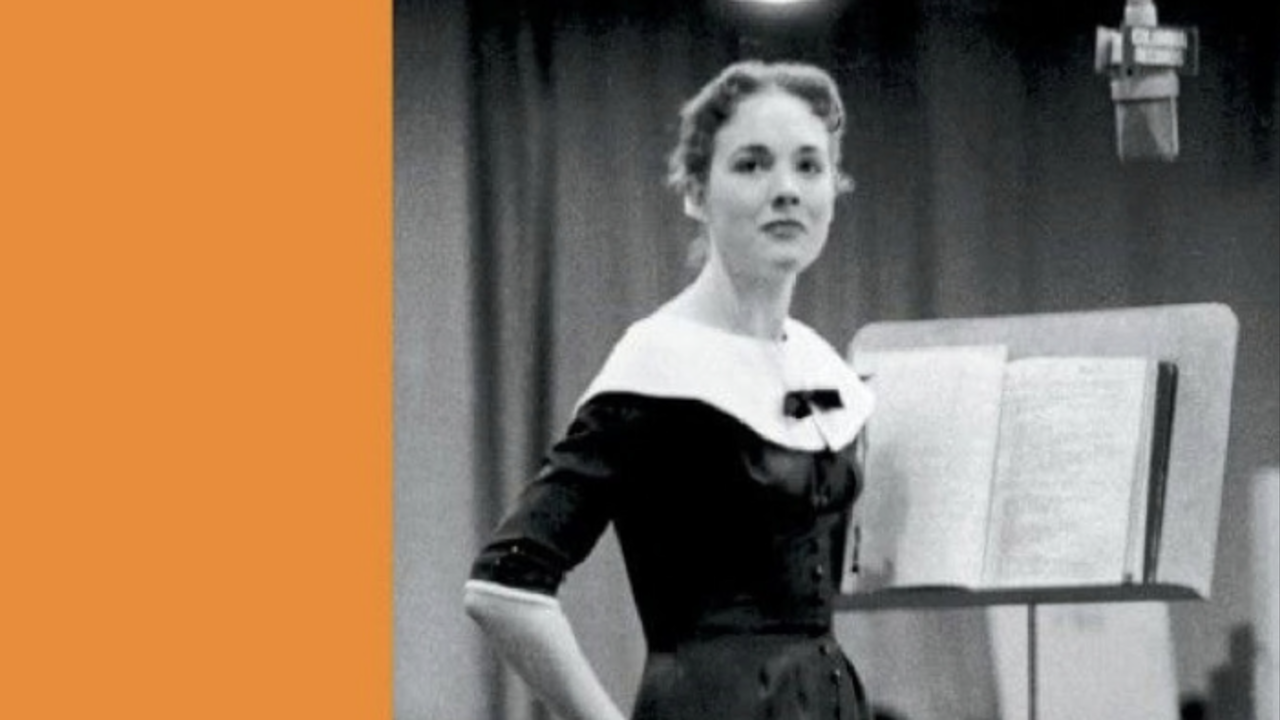 Spanning from the early distribution of sheet music to the modern world of iTunes and YouTube, this book chronicles America’s relationship with the music of Broadway.

In Broadway to Main Street, Laurence Maslon proposes that the strongest relationship between the American public and any given musical is sound recording. Whether via cast albums or show-tune singles, the music, as experienced in American living rooms, creates memories that last. Although the book is organized along a chronological timeline, Maslon is not afraid to detour for fascinating anecdotes and introductions to some of the recording industry’s major players. This book is the perfect companion to any thorough study of musical theatre history.

Laurence Maslon is no stranger to the world of musical theatre recordings, and this book seems to be an extension of his weekly radio broadcast, Broadway to Main Street, which airs on NPR-affiliate station WPPB-FM. He also cowrote the PBS series Make 'Em Laugh and two episodes of the Emmy-winning Broadway: The American Musical as well as its companion volume. Furthermore, he is the Associate Chair/Arts Professor at the Graduate Acting Program at New York University’s Tisch School of the Arts.

The book is divided into 14 chapters which neatly follow the progression of sound recording and the effects this progression had on cast albums. Maslon not only describes the history of cast recordings but genuinely demystifies their public allure and societal impact. The book expertly guides the reader from the earliest of sound recordings through the lifespan of the record and then to radio, television, cassette tapes, compact discs, and the multitude of audio access points available via the internet. Through all this, Maslon seamlessly connects each technological advance to the life and vitality of Broadway cast recordings.

An invaluable addition to the book is its companion website which offers 40 plus sound bites for the reader to experience. These audio samples range from “Yankee Doodle Boy” to Hamilton’s “History Has Its Eyes On You” as performed by John Legend. The companion website does for the reader just what Maslon has suggested the Broadway cast album does for listeners: allows them to experience a “souvenir” from the past. The main focus of Broadway to Main Street is the first half of the 20th century and thus it deals heavily with the “golden age” of musical theatre. This focus is not misdirected given the importance of the period. However, a more proportionate emphasis on the last 40 years and perhaps some hypothesis as to where the Broadway cast album is headed would more completely round out Maslon’s book.

Broadway to Main Street is a valuable asset to any musical theatre historian and would be an interesting additional text for a Musical Theatre History course. Its tone and sentiment make it easy to read, interesting, and accessible to a wide-range of audiences. While the book will sit especially well with musical theatre aficionados, it is sure to strike a chord with all those lucky enough to remember being transported to a new world via a Broadway cast recording. 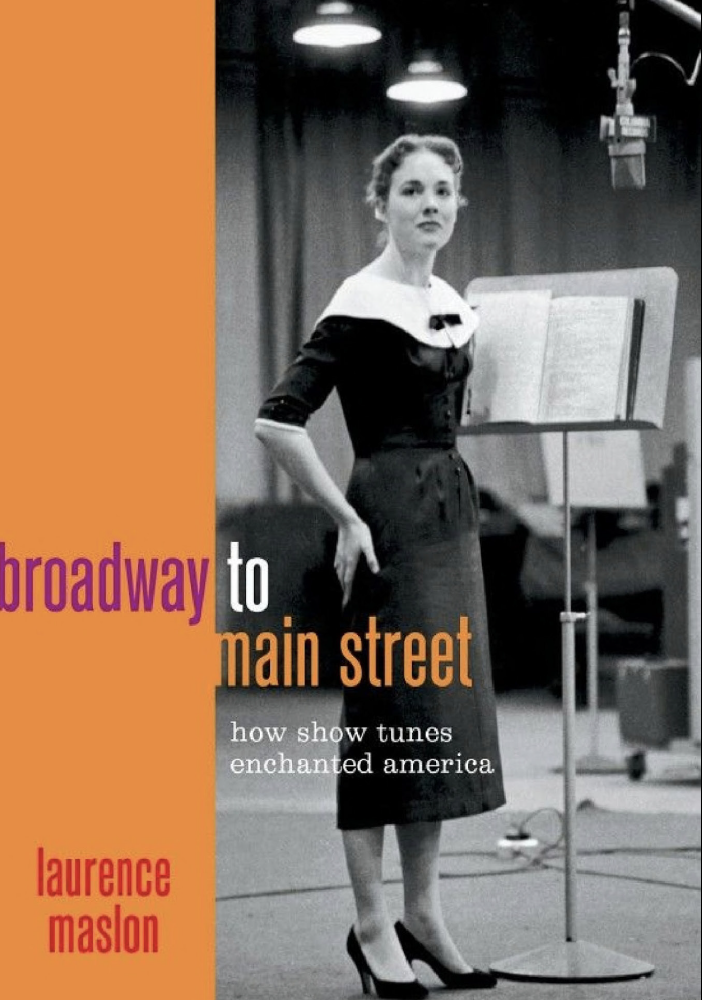