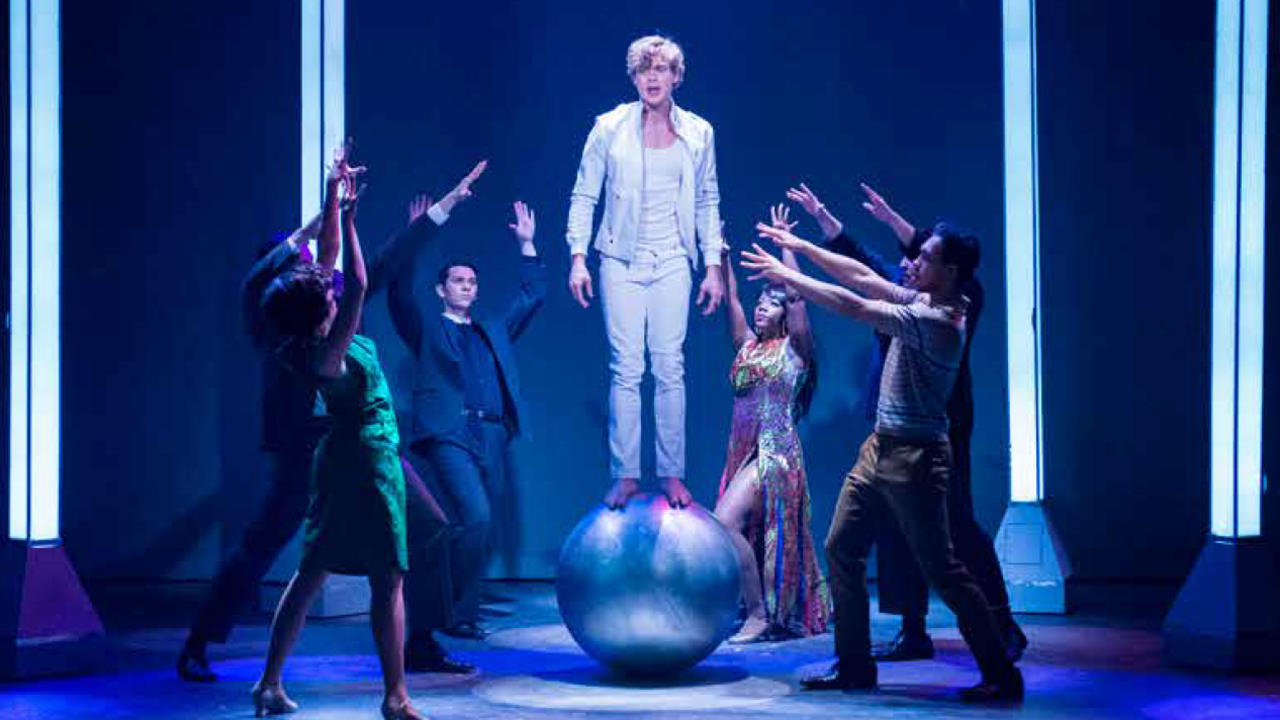 I’ve been music directing since 1983, and vocal coaching college students since 2006. Over the years I’ve observed a handful of enunciation issues that keep cropping up. Usually, making students aware of the issue is all it takes to solve it—maybe not at first, but eventually, with some pestering. But it can be helpful, too, for the student to gain a greater awareness of the tongue’s position in their mouth.

I realize that there is specific linguistic lingo to describe each of the situations listed below. For instance, a linguist might describe Problem #4 (below) as follows: “the plosives /t, d/ merge with word-initial palatal approximant /j/ in a process of reciprocal assimilation of place and manner, and the fricatives /s, z/ have similar reciprocal assimilation with /j/.” But, to paraphrase Star Trek’s Dr. McCoy, “I’m a vocal coach, Jim, not a linguist!” So, I will attempt to describe these issues in “normal” English. And the only time I will use IPA (International Phonetic Alphabet) in this article is for a glottal stop (ʔ) or for a schwa (ǝ).

So here are a few of the bad enunciation habits which seem to be common among the collegestudent crowd, some examples, and some suggestions for fixes.

Problem #1: Turning an S into SH, when it precedes TR.

I used to think this was a Long Island habit because my college roommate, who was from Long Island, used to speak like this. But it’s everywhere! Students from around the country do this. Even Michelle Obama does it!

Some students have a difficult time fixing this one. They can make the S sound, but when they get to the TR, the S unfortunately morphs into SH. And, because they continue to use the misplaced SH in their daily lives, the fix doesn’t get enough practice.

SOLUTION: First, I have the student produce an SH sound and ask them to be aware of what’s going on in their mouth – the position of the tongue, the flow of the air, etc. Then I ask the student to produce a snake-like SSS sound and ask them to be aware of the new position of the SSS and how it differs from the SH. I also created a little exercise to drive these students crazy: “Strive to stroll straight down the straight street.”

Problem #2: Putting an H before a word or phrase that begins with a vowel sound.

This problem usually occurs in moments of strongly felt emotion, and in pop or rock show-tunes more than in “legit” repertoire. This habit is unfortunate because singers waste a lot of breath on the extra H.

SOLUTION: Cases like this require the student to analyze a “glottal attack.” What is a glottal attack on a vowel? It is sound preceding the breath. (Have students explore this.) Now let’s do the opposite: the breath preceding sound. (This is what produces the H before the vowel sound.) Now aim for the ideal: breath and sound starting simultaneously. This takes a bit of work and control to make breath and sound simultaneously.

Problem #3: Glottal stop on T in the middle of a word (like an unintended Cockney accent).

I find this problem in students who have simply never been taught the correct way to pronounce a T inside a word. It can be very hard for a student to break this habit.

SOLUTION: It can be difficult to get a student with this problem to pronounce a T without over-enunciating it. When we normally pronounce a word like “little,” usually it sounds more like “liddle” than “LiTTle” with an over-articulated double T. So that’s where I usually start – getting the student to say “liddle,” without saying either “liDDle” or “liTTle.” For a word like “absolutely,” it’s a different challenge – for me, the solution is awareness of the tongue position. In order to pronounce the word with a glottal T, “absoluʔly,” your tongue sort of floats in the middle of your mouth, touching neither the teeth nor the hard palate. To pronounce it correctly, when you get to the T, the tip of the tongue touches the hard palate and might even touch the back of the upper front teeth or the “gum ridge,” the area immediately behind the top front teeth where we commonly burn our mouths if our pizza is too hot.

I like to tease my students and ask them if they’re singing about a wooden sculpture of Tevye...get it?

SOLUTION: The simplest solution is to point it out and get the student to pronounce the two words separately “won’t / you;” “hand / you;” “would / you.” Practice having the student gradually increase the speed while maintaining the accuracy.

Dropping H inside a phrase, usually in the pronouns he, his, him, her.

SOLUTION: Make the student aware of the problem and make sure (s)he pronounces the H in “he” every time. Gentle reminders and pestering both help.

SOLUTION: Once again, make the student aware of the problem and make sure (s)he pronounces the short A in “as” and “and,” and the final D in “and.”

Drop me a line at [email protected] and let me know if your students have any of the above habits...or others, and what are your solutions to these problems?