Musical Theatre Training in America and Beyond 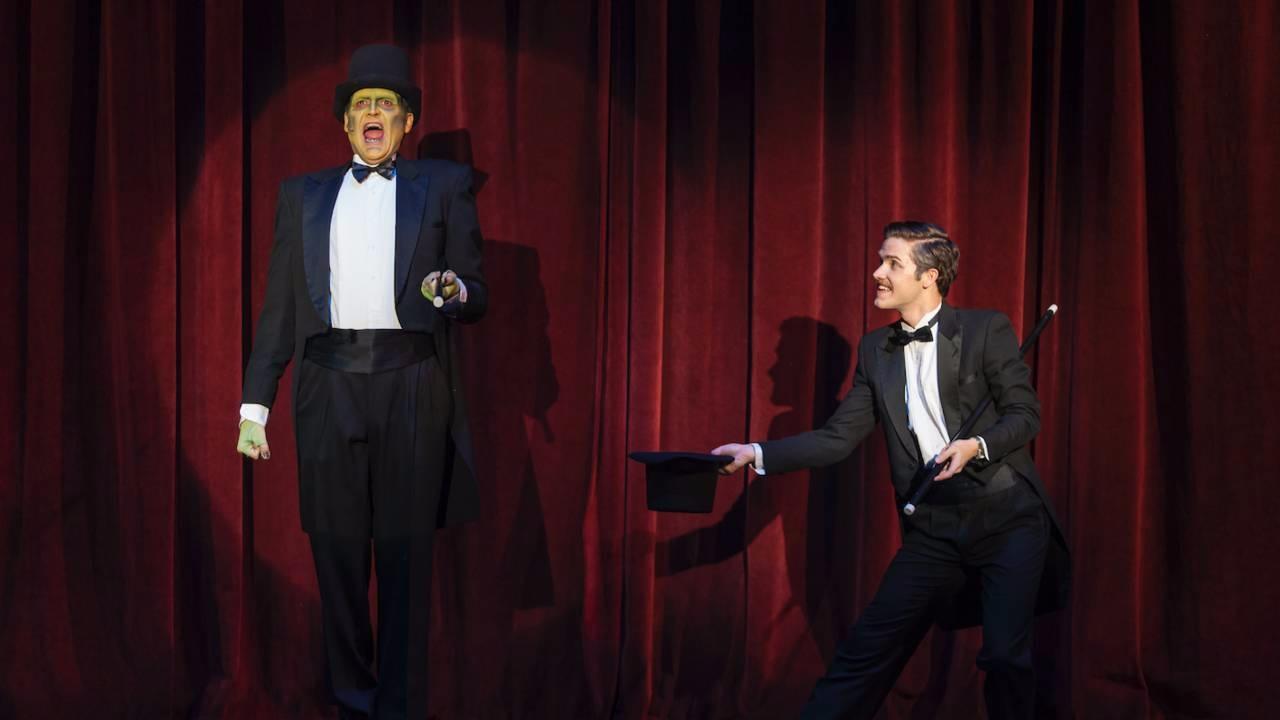 What started as a part-interview and a part-fact-finding mission, quickly turned into a greater discussion about Musical Theatre training in the country and the challenges of running a Musical Theatre program. “It was an incredible conversation as I recall,” said Libkin of the 1998 phone call, “We found that we had a lot of the same questions and challenges. In the early 90s there were several budding Musical Theatre degree programs and we thought that they must have the same kinds of questions coming up."

“I remember one of us saying, ‘Wouldn’t it be great to have a place where we could get together and discuss the challenges of running musical theatre programs?’ We both felt like we could benefit by having a group to share ideas and support one another, and we just ran with it,” recalled Joe Deer.

The next step was to bring others into the conversation, so Libkin reached out to his friend Brent Wagner, former Chair of the Department of Musical Theatre at University of Michigan. Over a cup of coffee, Libkin shared the idea of creating a Musical Theatre Trainer’s Symposium and Wagner was intrigued. In addition to the pedagogical questions raised by Libkin and Deer, Wagner suggested that the group discuss student casting issues as well as tenure and promotion questions for faculty development. As the list of discussion items grew, the demand for a meeting or conference increased.

Libkin and Deer agreed to meet in the alumni lounge of Carnegie Mellon University, their alma matter, to discuss how to proceed moving forward. They reached out to another Carnegie Mellon alumnus and classmate of Libkin’s, Charlie Gilbert, Director of Musical Theatre at University of the Arts. “Cary (Libkin) and I went to school together and were both running BFA Musical Theatre Programs in Pennsylvania, just a couple of hours away from each other,” Gilbert recalls. “When Cary invited me to the first symposium, of course I was there.”

Libkin and Deer decided to get a larger group of BFA program directors together to discuss if an organization would be advantageous for others. Libkin’s school, Penn State, played host to the event, which only lasted one day. “That first meeting was just a small group sitting around a conference table. We asked questions like ‘What would be helpful to you?’ and ‘How do you handle this or that?’” Gilbert said of that first meeting. Libkin recalls, “The first meeting was just the seed. It was just for Chairs or heads-of-programs. We discussed whether or not there was a need for an organization that discusses musical theatre training and pedagogy and the problems of running the program.” 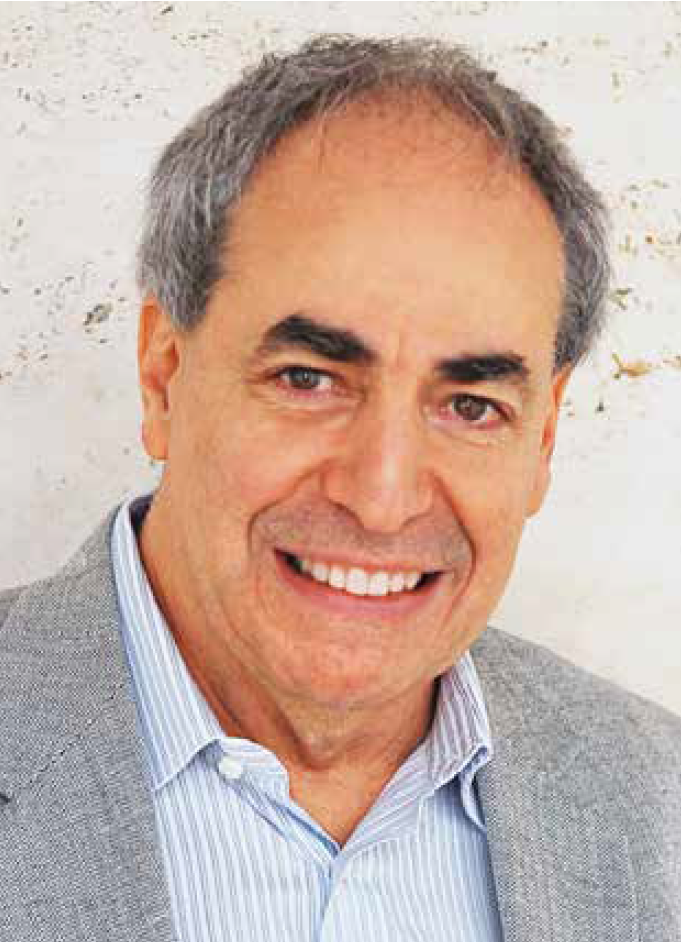 "People were surprised and naïve in thinking that musical theatre training was an American event."
-Cary Libkin, MTEA Co-Founder

Cary Libkin, Brent Wagner, Charlie Gilbert and Joe Deer designed discussion questions ahead of time to facilitate the conversation. Due to a family illness, Deer could not attend the first meeting. Host Libkin led most of the roundtable discussions and the day culminated with the twelve guests attending Libkin’s production of Falsettoland, that just so happened to feature current MTEA President, then Musical Theatre Undergrad, Jonathan Flom, as Mendel. The consensus was a resounding “Yes, there is a need for a formal organization for Musical Theatre educators to discuss pedagogy and training.”

The decision was made to create the International Musical Theatre Trainer’s Symposium, a yearly meeting for Musical Theatre teachers. Year-two took place at Gilbert’s University of the Arts and year-three at Deer’s Wright State. “We started the conversation and the idea was ‘How do we encourage a vital conversation of Musical Theatre training? How do we get together with people with our same problems and interests?’ And it was great from the beginning. We were all inspired and stole mercilessly from one another. As competitive as we were for top students, it was one of the best kinds of collegial experiences you could imagine,” said Joe Deer of the early days of the symposium. 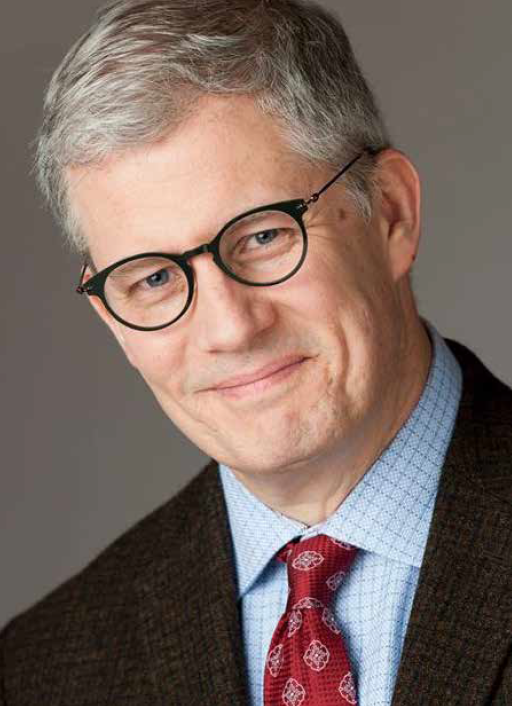 We were all inspired and stole mercilessly from one another.

The organization was international from year-two, with Gerry Tebbutt coming from London to participate in the dialogue. “One thing that was so exciting and important is that the original founding people were surprised and naïve in thinking that musical theatre training was an American event. We are all so fortunate to have been able to connect with our international partners and cohorts,” Libkin shared. “When we started the organization there were approximately 20 to 30 programs in the country. Now there are countless,” stated Gilbert. “The generational growth of the organization has even exceeded the incredible expansion of Musical Theatre programs.”

It was the year-four symposium at New York University when the International Musical Theatre Trainer’s Symposium evolved to become the Musical Theatre Educator’s Alliance that we know today. Joe Deer drafted MTEA’s bylaws and was elected the organization’s first president. The participants present voted to adapt the group from a symposium to an actual organization. “I was elected president because Cary could not attend that year because of a conflict and Charlie got sick at the last minute. When it came time to vote, I was the only candidate in the room, so I won by default,” Deer says.

The MTEA now boasts 64 organization members (with an additional 138 "sub-memberships" of faculty from those schools) and 107 individual members in good standing. With yearly conferences in the United States and abroad, the organization continues to strengthen Musical Theatre training around the world. “I think it’s remarkable. I never imagined that it could have become what it has but at the same time, it’s everything I could have possibly dreamed. I am excited that the conversation has gotten broader rather than narrower. The industry our students are going into lives in a constant state of change. It is our job to help prepare our students and (MTEA) allows that to happen on a much larger level. I’d like to see the organization continue to have a teacher-focus so that our teachers are prepared for that constant change. This is the only place where educators in musical theatre can get together and have an ongoing, vital dialogue. And I really hope to see that continue.”

Charlie Gilbert adds, “With another decade in my professional life, I’m excited to see the continued passing of the torch and sharing of information between generations. I learn from the younger members and at the same time Cary, Joe and I can offer a certain level of wisdom and experience to our younger members. There is an incredible power in networking." 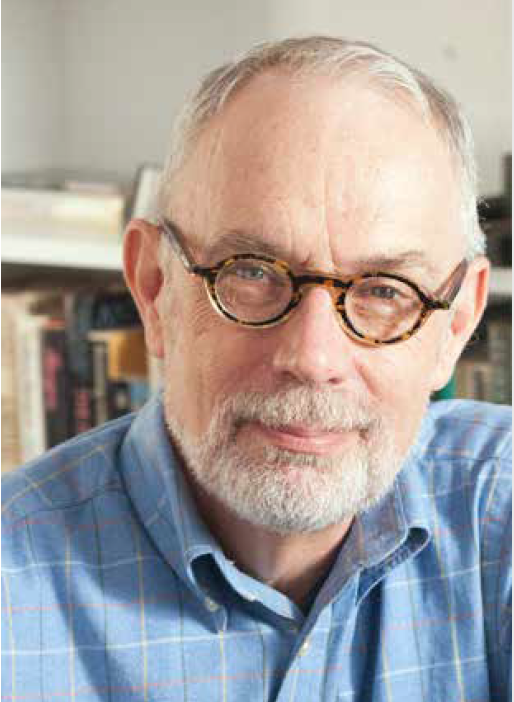 "New musical theatre professors often ask ‘Who do I talk to? Where is my tribe?’ MTEA helps you realize ‘I am not alone.’”

“I think it’s terrific. We have done exactly what we talked about. The organization has become a place for experienced professors to mentor and support young professors,” says Libkin. “My hopes are that our organization continues to have a practical focus rather than an academic or theoretical one. Our responsibility is to teach kids how Musical Theatre works as a profession.”

One great example of mentorship and passing of the torch is MTEA’s current President, Jonathan Flom, who is a former student of founding member Cary Libkin. “My earliest association with MTEA was when I was a senior in Penn State's musical theater program and the first conference was held on our campus. And I remember seeing this gathering of professors from other institutions and thinking how cool it was that such a collaboration could exist. At that time, I never could have dreamed where my life would lead me, not the least of which that I would eventually become the president of that organization. However, I can say without a shred of reservation that I would not be where I am today in my career without MTEA. What I have learned from my colleagues and been able to pass on to my students is immeasurable. I am beyond proud to have been a part of the continued internationalization of musical theater education. And it is an honor to continue serving the group and pushing us forward into the next generation of the industry.”