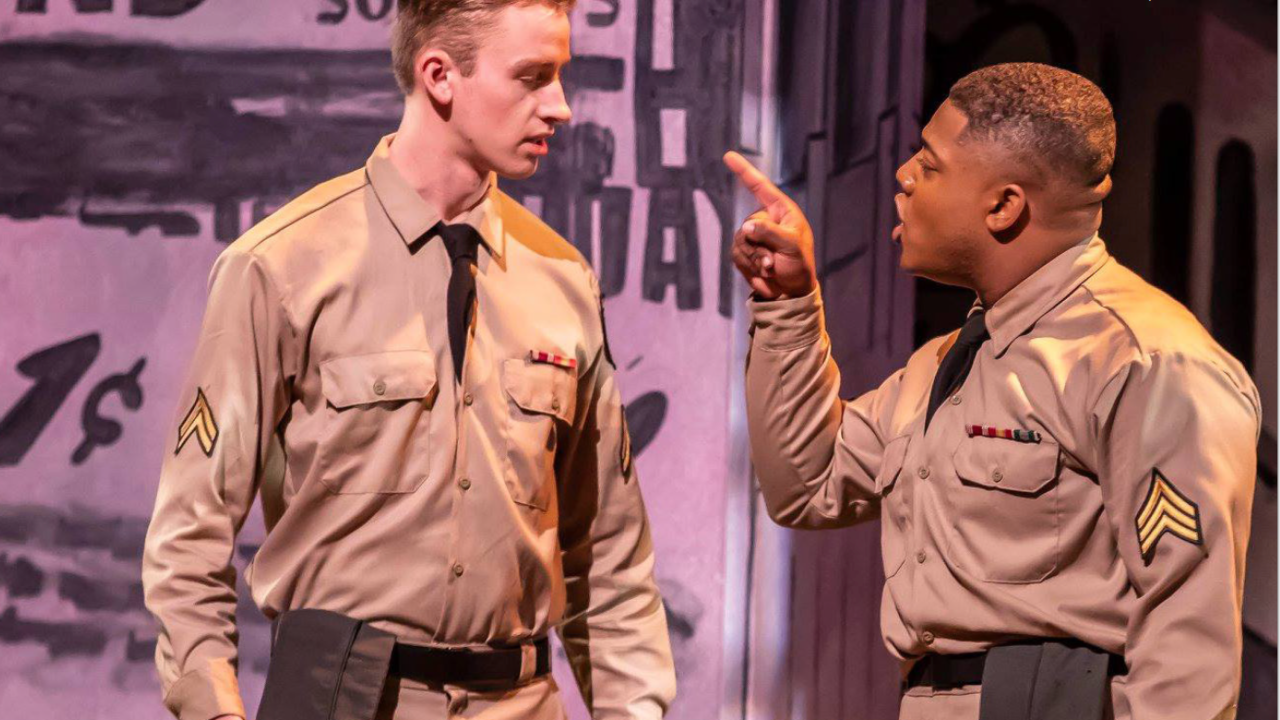 By David Sisco and Laura Josepher

For the last five years, we have been helping performers find unpublished, contemporary musical theatre repertoire through our website, ContemporaryMusicalTheatre.com. Over the years, we have noticed a problem: there’s a wide gulf between playing Laurie in Oklahoma! and originating a role in a new musical, and many young artists don’t know how to bridge that gap.

Although many musical theatre programs now incorporate new works as part of their curriculum, it is still much more common for students to perform standard, published repertoire. Ironically, a frequent first job for young actors in New York will be a reading or developmental workshop of a brand-new show.

What follows are some activities that will prepare young artists to handle this new musical material.

The focus must remain on the writers’ process. It’s of critical importance to the show’s development that the actors be able to fully inhabit their characters as quickly as possible so the creative team can better assess the show. The company must know their music after having rehearsed it only once. For original musicals, there may not be any recordings available, so for students who are accustomed to starting their process with YouTube, this will be an adjustment.

Readings often occur in a highly compressed time-frame. It is common for new scenes or songs to arrive at the beginning of each rehearsal day as writers make rewrites. Actors must be able to quickly synthesize this new material and integrate changes in the text into a revised understanding of the character. Performers need to make character choices quickly while not getting too attached to songs, lines, or scenes. In some cases, the actor will be rehearsing new material by day and performing old material by night.

Students need to have a basic understanding of song form, different types of songs, and the typical three act structure of a musical. Understanding how an “I Am” song functions differently than a “Charm” song or a "List" song will influence the way performers understand their role in the musical. While some of this may be covered in a musical theatre history class, it would be helpful for students to write their own scenes and songs so they can more fully understand the delicate challenge of balancing music and lyrics. This will also give them a greater appreciation of the writer's craft.

Creating a character that has never been performed before has several built-in challenges. There will be no precedent for the actor to rely on. Usually, the character is still a work-in-progress and will often have dramaturgical disconnects, making the role harder to grasp and portray.

As with any role, the actor will need to read the libretto, research the time period, and make notes about what the character says and what is said about them. In a developmental process, the actor has the added job of highlighting moments that may not seem to make sense or places where the character may contradict themselves. This information is best brought to the director, who may have insights or can bring the questions to the writers.

While undergraduate acting classes will provide young artists with basic skills, we often find a disconnect between technique and practice. In an acting class, students may work on a single scene for weeks. In a new musical, that process is sped up, and new character choices must be made daily. For this reason, cold reading is a necessary technique to study.

A smart actor will come to rehearsals with lots of character options. It’s not unusual for a writer to pick up on something an actor has brought to the character and go home and elaborate on it. The opportunity to help shape a piece is one of the joys of working on new musical theatre.

Today's young performers must intimately understand the style markers of each genre, and they must also understand those markers within the context of their personal vocal technique. When developing a new role, the performer has an opportunity to build the character’s voice and the stylistic "sound" from the ground up while also making specific, healthy choices for themselves.

The young artist will face some hurdles if a show is not fully realized. Sometimes a piece is unfinished, or the musical may need significant dramaturgical attention. The performer can be a valuable asset to the writers by providing information about what’s working or not working. But this requires some careful diplomacy.

Some writers are willing to hear input and reshape their work during the rehearsal process; others are not. Some writers will ask performers questions about their characters; others will not. At all times, the performer must be attuned to the creative team’s goals for the workshop. It is critical that the young performer realizes how sensitive the workshop/reading process is. The writer(s) have probably been working on this musical for years. Handing it over to a director, musical director, and performers is a huge exercise in trust.

Writers will occasionally leave out important details or inadvertently scramble a character’s chronology or logic. When a performer plays the role, these inconsistencies usually come to light. Hopefully, the writer or director will notice these issues in rehearsal, but they may not. In other cases, there may not be sufficient time to fix the dramaturgical problem.

Given this, the actor may have to create more meaning or conflict than is written to keep the character’s journey active. This will be an inevitable part of any actor’s career. Learning how to develop the tools to handle it in their undergraduate program is key.

Musical theatre actor Mary Testa, who is frequently a part of new work development, says, “If you hire me, you’re going to get an opinion. I’m very smart because I’ve done this for a long time. Also, actors are the writers’ best tool because we can tell them when something is not right. I like being part of the process and saying ‘This doesn’t feel right, or there too many words here.’”

It will be up to the director and actors to make informed decisions about how to be most supportive of the work in development. If writers are unwilling or unable to make changes to a work that needs help, ultimately it is the performer's job to elevate the character and make the piece work.

New musicals have many moving parts, which demand great artistic and personal dexterity. An actor must walk a fine line and keep their focus on the writers’ goals, not their own. In this sense, being an actor in a new musical is a great act of selflessness. Some of the skills needed to successfully perform in readings and workshops are acquired during undergraduate training. But by training musical theatre students how to specifically approach new works, we will create a new generation of collaborators.